Roles and Responsibilities for Retail Planners vs. Merchandisers vs. Allocators 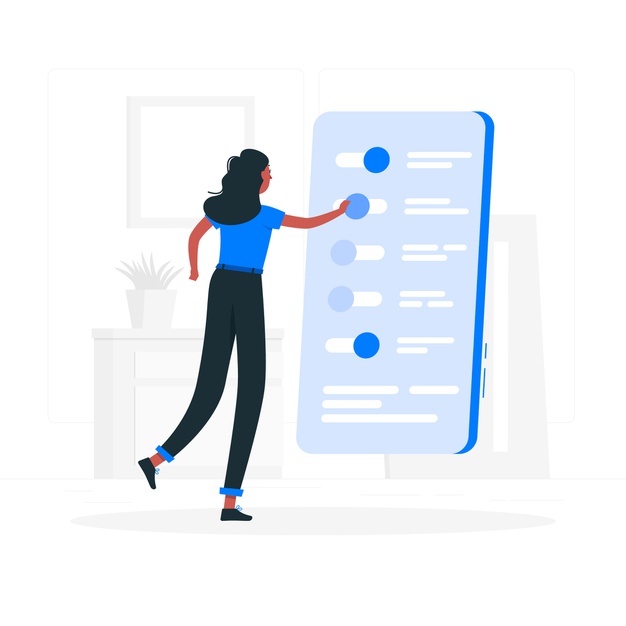 If you’re relatively new to corporate retail functions, the various titles and who does what between them can be hard to sort out. But, having the right responsibilities in place for each key role goes a long way in ensuring smooth and successful outcomes. To help you get a better handle on this part of the business’ operations, here’s a look at the most important responsibilities for the corporate retail jobs that handle planning which products fill physical or digital shelves: retail planners, merchandisers and allocators.

Before planners can do anything, they’re given sales targets from finance for a specific time period, whether that’s a month, a quarter or a week. Their first step is to review these targets, and then spread them out two ways: 1) over the time period and 2) down through their hierarchy (division, department, class, category). Think of this as divvying up the sales targets in the most realistic way possible.

After these numbers are determined, planners will generate inventory and receipt targets needed to fulfill their sales based on specific metrics. From there, these inventory and receipt targets are taken and calculated into their open-to-buy (OTB) by divisions - e.g. Menswear, Footwear, Kids, etc. Depending on the size of the company, planners dial the number down into however much detail is needed. At one company, it might be broken down into Footwear>Men’s Footwear>Men’s Casual Footwear>Boots, while at another it could simply be a total footwear number with which the buyer can run.

Ultimately, the numbers assigned to each category are decided by historical numbers, current trends and specific buys by the merchants. For example, if Men’s Boots performed poorly last year but are trending this year, a planner might plan up even though the historicals point in the opposite direction. This style of planning is often called top down planning.

Next, let’s look at buyers’ responsibilities. These folks aim to create the right assortment of products seen in stores. They either take what is created by designers to make an assortment, or buy from other brands depending on the store type.

Buyers can use an OTB created by planners, or they can decide what assortment they want to buy and create their budget from that. The latter happens in bottom-up planning. Either way, merchandisers make their choices based on historical data, current trends and what they have access to - just like planners do. That said, there is an exception to this rule. If you’re a young company and don’t have much data yet, buys are instead determined by a topline financial goal and cash flow.

That said, there is an exception to this rule. If you’re a young company and don’t have much data yet, buys are instead determined by a topline financial goal and cash flow.

If there’s ever a straightforward job title, it’s this one. After all, allocators’ primary role is to - you guessed it - allocate. Think of them as the infantry of retail stores. They decide what, how much and where each item your buyers have purchased will go.

When your business isn’t very mature yet, your planner will most likely start the allocation process. Then, as your store count grows, allocation will quickly become a full time position that requires its own dedicated team member.

If the brand has brick & mortar stores, the allocators might decide what goes where based on seasonality (e.g. tank tops to the South and West in the spring when temperatures are already heating up). They also make their decisions based on the gross domestic product (GDP) of an area. For instance, they may send a greater distribution of the top tier items that are priced higher to the stores with more significant GDP.

Allocators also often bubble up turns (something Toolio can help highlight), and which items are doing well, to buyers and planners. They’re the last line of defense before the product is seen by the consumer. Additionally, they often do the grunt work of pulling reports.

When One Person Owns It All

Oftentimes for smaller companies or companies just starting out, one person will own all three of these roles. When the company is looking to grow, the first person they hire is a senior planner, as the role of forecasting growth becomes more and more important. As the team grows, it depends on the nature of the company (D2C, Wholesale, Brick & Mortar, etc), how they build out the team, but allocators are often last to be hired.

All of the responsibilities that planners, buyers and allocators have on their plates can be made more efficient and optimized by using the right retail planning software. Toolio helps with the gamut of tasks that feed into the bigger picture of a successful retail operation, and with helping all the key players work synergistically.

Planners, buyers and allocators are all extremely important in the retail ecosystem. When each one owns their specific roles and responsibilities with authority and expertise, the business benefits and everyone wins - including the end consumer. 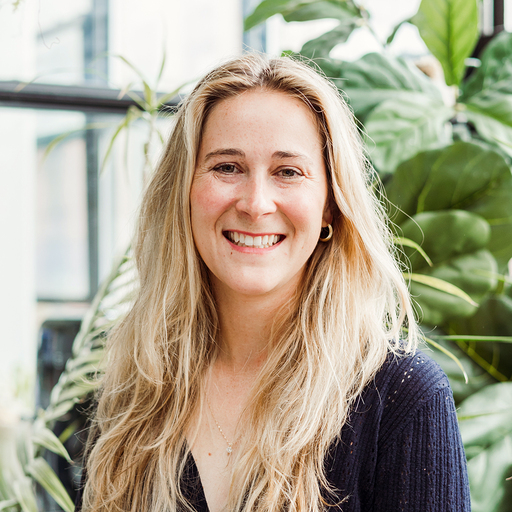